Aurora Hunting: The Best Time to Admire the Northern Lights has come! 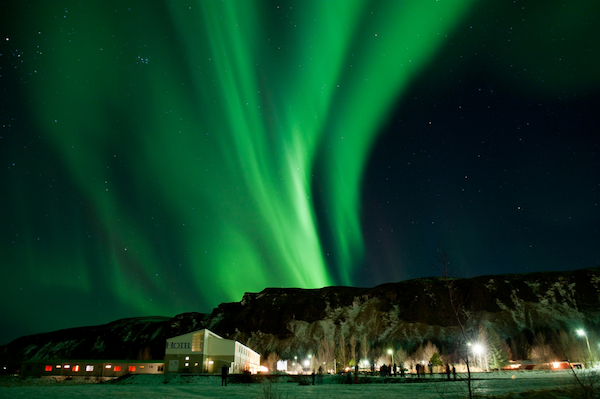 Here are the must-knows before you travel to Iceland to hunt the Northern Lights and you are going to love every minute of it!

Aurora Borealis, commonly known as “The Northern Lights”, is a stunning natural phenomenon that all travelers must experience at least once in their life. This spectacle is created by the collision of charged particles emitted from the sun with atoms and molecules in our atmosphere. The collision creates countless littles bursts of light, the photons, which make up the aurora.

Extra Tip: Aurora Borealis is the aurora that takes place at the Northern Pole, while the same phenomenon that is observed at the southern pole is named Aurora Australis.

The Northern Lights can be observed at the southern part of several countries like Canada, Norway, Sweden, and Finland. But Iceland is the only country that boasts gorgeous Aurora views from almost every part of it. Of course, to catch the aurora, there are some conditions to be met, while, even in Iceland, there are specific locations suggested to observe it.

When to Catch the Northern Lights

For the best chances to catch the aurora, you must visit areas with long hours of darkness. North Iceland is one of the best bets in Iceland, whereas South Iceland has a more developed infrastructure, such as roads. When to visit? Between September to April seems like a great season to go aurora hunting, but there are occasional auroras at the end of August as well.

Of course, there are more conditions to be met for a successful aurora hunting. The most obvious being the weather.

As you may have already understood, you will need to spend at least 7 days in Iceland in order to have the chance to see this breathtaking spectacle. And, so we come to 4 things that you should know before visiting Iceland for Aurora Hunting.

Choose a Hotel from which you can observe the Northern Lights. It greatly enhances your chances of seeing them!

The convenience a hotel overlooking the aurora offers cannot be comprehended by words. Just imagine yourself, chilling at your bed, when suddenly dazzling hues of green, blue, pink start dancing at the sky. Or, enjoying a romantic dinner with your other half while admiring the aurora. These are experiences to remember.

Hótel Klaustur is a wonderful hotel to stay if you want to experience The Northern Lights. It’s conveniently located, offering easy access to the South Coast, one of the best areas to watch the aurora in Iceland. Great service and modern facilities are the values of Klaustur Hotel that make it the best hotel to stay for Aurora Hunting.

Do not focus just on the Northern Lights, but on the destination

Iceland is a rich country with an abundance of natural landmarks and things to do. The super beneficial and famous hot springs of Blue Lagoon, to the breathtaking waterfalls found everywhere across the country, and the ice caves which are just another spectacle to admire. All these landmarks make the Aurora look like just another part of Iceland’s breathtaking natural habitat.

Of course, Reykjavik – Iceland’s capital – offers some excellent opportunities for city exploration as well. If you are lucky – like, super lucky – you might be able to watch the aurora from the city center, but it’s best to enjoy from the city suburbs. Some must-do activities in Reykjavik include taking a stroll at its green areas and public parks, exploring its modern sights and culture, visiting the Harpa Concert Hall, and exploring its nightlife.

It’s not about being cold, but being dark

There is a common misconception indicating that to see the aurora, it has to be cold. The Northern Lights are active all year round, but they dim during the months from April to August, as the aurora zone gets nearly 24 hours of daylight. The reason that it’s visible in winter is because the hours of night increase, and so do the chances to see the aurora.

Naturally, this means that you will have to escape areas with technical lights, as they will dim the aurora.

Don’t stay in the city: take a Guided Tour, Drive Out, or Take a Boat Cruise

This, in addition to the diversity of things to do around Iceland, mean that a guided tour, a drive out or a boat cruise – they are all essential things to do if you want to explore Iceland thoroughly and increase your chances of watching the spectacular aurora captured in the pictures. 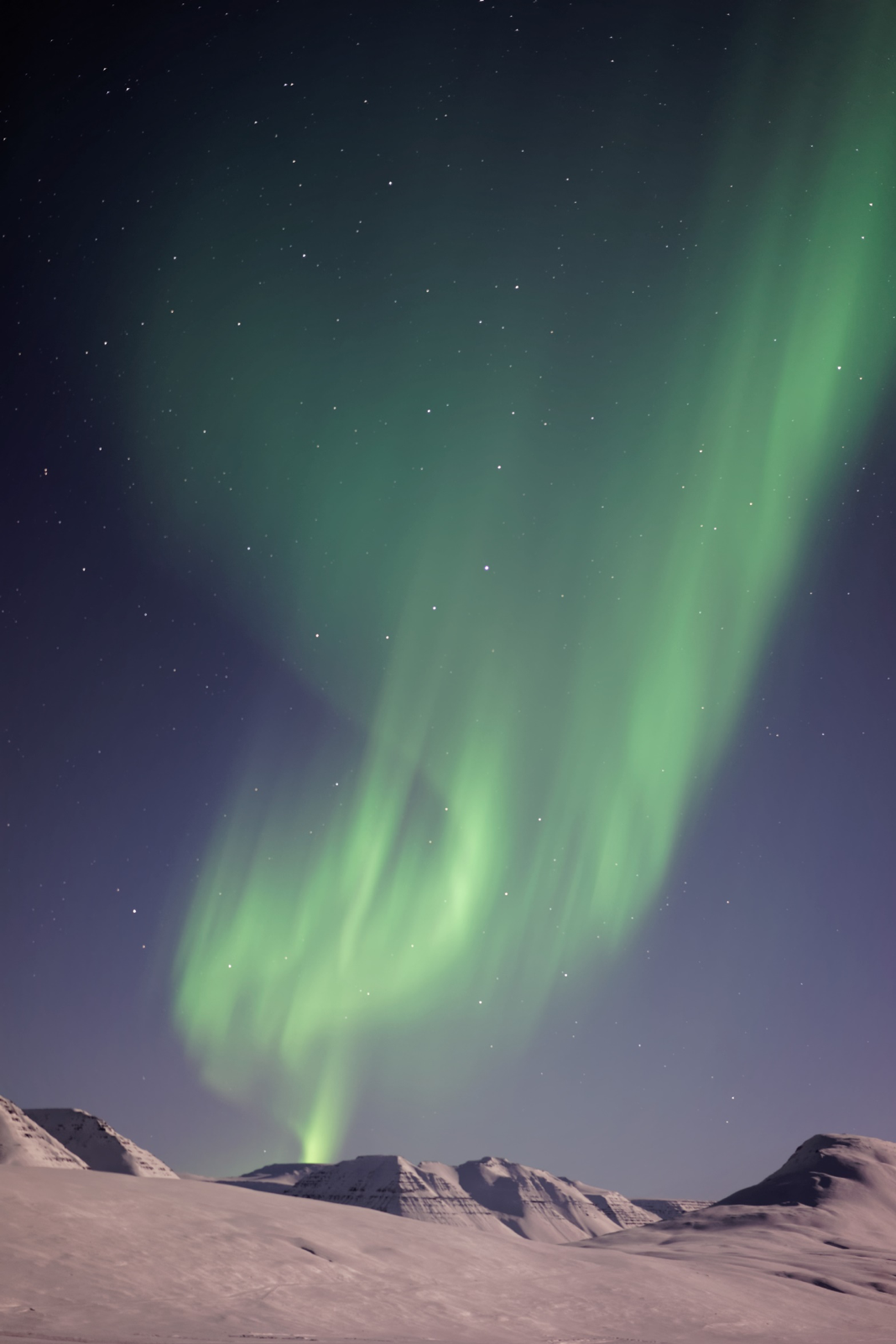 These are the must-knows before going to see the Northern Lights in Iceland. Keep in mind that now is the best time to arrange your Iceland Trip, as flights are quite cheap while hotels create special packages. So, pack your warmest clothes and prepare yourself for to the most exciting journey of your life!

3 Things to do in Lugano for a thrilling Swiss experience to remember!

Why spending Christmas in a Hotel could become a lifetime experience!

The Cuisine of Mani; an authentic Greek Experience in the countryside!

Why Floating Boats? The History behind them.

A romantic hotel experience for couples takes place in Engelberg