Discover the alternative gay scene of Algarve in Portugal! 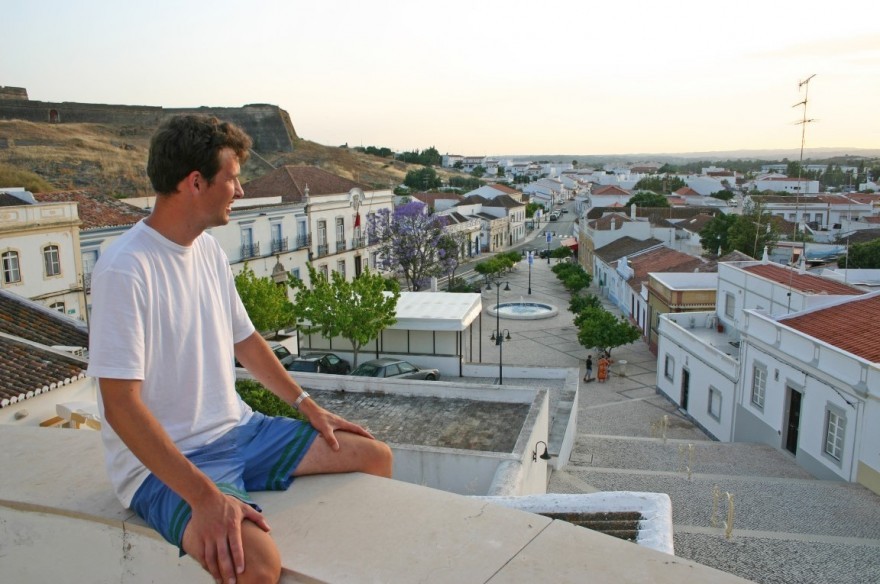 Everything you need to know about your gay holidays in Algarve, Portugal

Algarve is a region in Portugal so it's only natural to be considered gay-friendly destination. In Portugal, the LGBT community is almost fully accepted and many laws have been granted to protect it! There is no reason at all to worry about harassments due to your sexual orientation!

There aren't any particularly famous gay events or festivals happening in Algarve, but the local gay clubs and cafe sometimes organize some very good gay parties. So, it is not very difficult to find a gay party when you visit Algarve!

There aren't any exclusively gay beaches in Algarve; there are several beaches though, usually nudist and isolated, which are more attractive to the LGBT community. The beaches that gather the biggest amount of gay people are:

The most famous online chatting platforms and applications in Algarve are Gay Portugal, Gaydar, RealJock, Manhunt, OnlyLads and Scruff.

There are some gay hotels and resorts dispersed through the region but they are very small, like guest houses, and they are not famous so it's really difficult to find them. Nevertheless, there is a large diversity of gay-friendly hotels whose quality will surely exceed your expectations!

GAY ALGARVE FOR EVERYONE!

Gay Couples Spending your romantic gay holidays or honeymoon in Algarve is surely one of most unique and unforgettable experiences. Algarve is a beautiful and peaceful region situated at the southernmost part of Portugal. It features several crystal blue beaches and breathtaking sunset views which are going to heat your love for your partner.

The gay life of the area is still under development, but it doesn't mean there is none. There are several gay beaches, as well as some amazing gay clubs and bars. Nevertheless, you are going to love Algarve either if you want peaceful and romantic gay vacations or a more fun and entertaining experience!

See the best hotels for gay travellers in Algarve >>

Discover Bangkok’s thriving Gay Nightlife while staying in a Luxury Apartment in Sathorn!

Past meets present in a luxury hotel in Yangon

Meet Sunrise Hoi An: One of the Best Hotels in Vietnam found on a Beachfront!

The top Surfing Destinations to Look Out For in 2019!

2020 Travel Calendar: Where to travel by Month in Europe!

The best Things to do in Zermatt while staying at Matterhorn Focus Hotel!

Amazing activities in the Maldives that will re-shape your vacations!

How to spend your Summer Holidays by a Swiss lake!

Written By:
Honbria Lee
Get the best rates directly from the Hotel
Hotels for All Travellers
Recommend a Hotel for this Collection
- or -
Click Here to register your own Property
Have a hotel in mind that would fit in this list? Send us your recommendation using the below form.
User Login
Don't have an account yet? Click Here to Register
Forgot your password