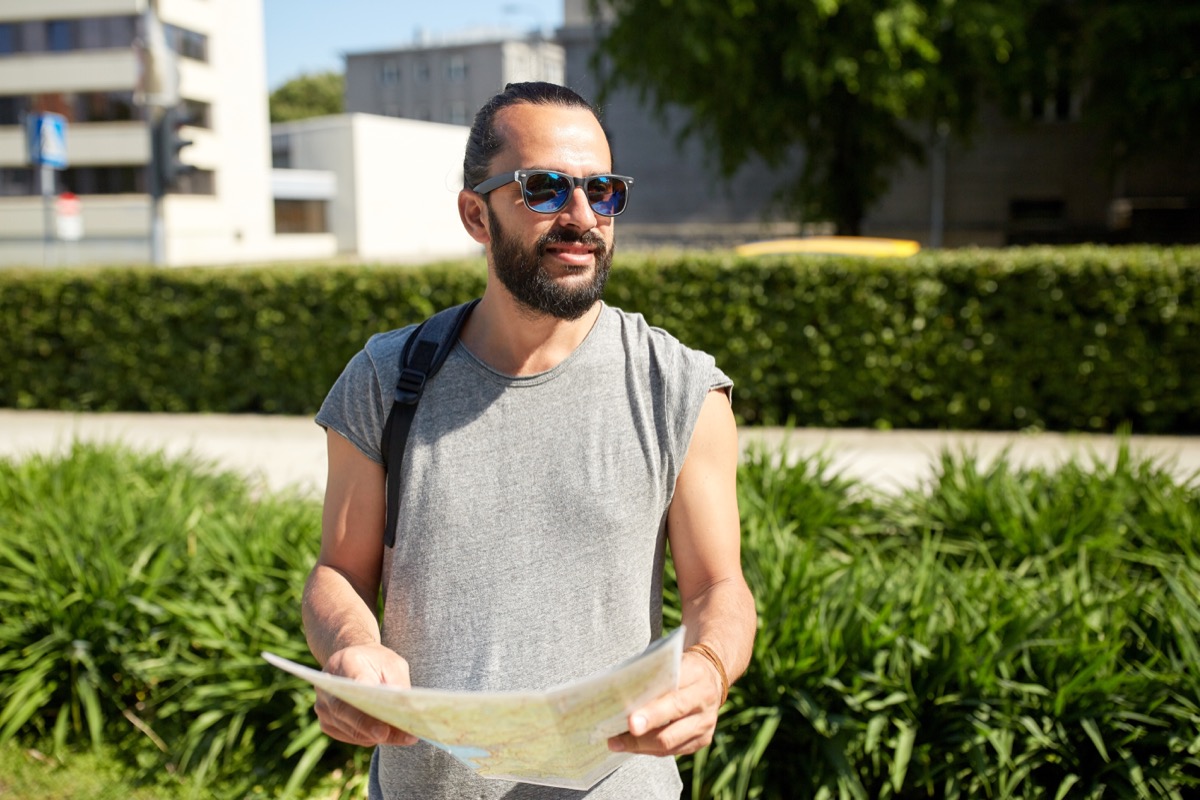 Discover the best gay destinations to visit in 2019 with your besties, partner-in-crime, or even alone!

When one door closes, another opens; similarly the closing of 2018 and the coming of 2019 will open you to new adventures and journeys that could end up being lifetime experiences. 2018 was a year of mixed feelings for the gay community, with India taking the charge with its historic decision to decriminalise gay sex. In general, 2018 has been a good year for the LGBT community and its rights.

2019 is now ahead of us and it surely hides many little surprises for our queer community. The increasing acceptance widely has opened up many destinations for the gay community that were somewhat forbidden in the past. We are going to discover some steamy hot gay destinations to visit in 2019 as well as some less known ones which will definitely surprise you!

Often ranking among the most gay-friendly cities in the world, Gay Barcelona is perfect for all-year-round gay vacations. It has a pretty developed gay nightlife with plenty of gay saunas, cruising clubs, as well as bars where you can dance your ass off. Barcelona by night is quirky, vivid and extra-fabulous.

If you are visiting in Summer, don't miss to visit the gay nudist beach Mar Bella, where you can admire ripped bodies and make some very good contacts. One is for sure, Barcelona will leave you with a much longer WhatsApp contact list.

Bangkok, the so-called gay capital of Asia, surprises us every year with its vibrant and intense gay life. The city is home to a large LGBT community with ladyboys, go-go dancers, gay masseurs performing happy massages, and men who are searching the company of young twinks. All gay venues are centered around Silom Area, where you will also find a couple of gay-only hotels and resorts to stay.

Even if saunas are not you cup of tea, you should definitely visit a gay sauna and enjoy a massage by one of the trained, super muscular boys. Also, don't miss to enjoy a go-go dancing show, but be careful since they will try to snatch your money in every way possible. Last but not least, it will be pointless

Home to the renowned "The Stonewall Inn", New York is an once-in-a-lifetime experience for every gay traveler. It's the place where the very first gay pride took place and a dream destination for every man or woman who grew up with Sex & the City. The city is packed with gay, bi and married men looking for hookups, all accessible via Grindr.

The gay life of New York is centered around Manhattan, even though you will find various gay venues all across the city. Among New York's various gay hotspots, you will find laid-back gay bars, sexy gay cruising clubs, steaming hot gay saunas, as well as various gay parties and events.

4. Paris; the capital of romance

As the proud capital of romance, Paris is a particularly beloved city for gay couples and newlyweds. It has a gay-friendly atmosphere with an active gay community while it's home to a wide array of gay bars, gay clubs, and other gay venues. The gay cruising scene is also developed, featuring many gay cruising clubs and outdoor spots.

Explore all Paris' picturesque streets by day and don't miss to visit the renowned Eiffel Tower. Prefer to visit Paris with your other half, and if you do not have a partner, you can always visit with your best friend - you are both going to have fun.

5. Lisbon; Contemporary culture with a dash of gay life!

Lisbon's colorful cityscape, contemporary culture and organised gay nightlife make it a hotspot for all-year-round gay vacations. Lisbon by day means tons of exploration and sightseeing, while there are a couple of gay cafes where you can take a break from all that walking and sightseeing. It's also a great way to find new friends and get to know better the local culture.

Lisbon's gay scene is centered in Bairro Alto and Principe Real districts, while the peak hours are from 11pm to 2am. Of course, there are many gay bars and clubs that stay open until later.

Known for its rugged coastlines, endless stretches of white sand, and mountainous landscape, Gay Bali has a beautiful landscape that makes it difficult for any traveler resist its beauty. The island's gay nightlife is thriving as it's focused in and around Seminyak, and more particularly around Jalan Camplung Tanduk (Dhyana Pura).

There are a couple of gay popular beaches on the island, however, they attract small and to none gay crowds.

The gay capital of Greece and, maybe, Europe, Mykonos attracts thousands of gay men from all over the world every year. Mykonos is among the very few places in the world where you will find gay men almost everywhere you go. Especially during the summer months of July and August, the island is packed with ripped off gay men.

Mykonos is home to 10 gay bars and cafes, all located at Chora. It also has two very popular gay beaches, Elia and Super Paradise. One of the most popular gay events in Europe, XLSIOR, takes place every August for a week, featuring various events, while many gay cruises make a stop for a day or two.

These are the top 7 destinations that any gay traveler should visit in 2019. Have you visited any of them? If yes, which one did you like the most? Leave us a comment and tell us your favorite gay city, island, town that you visit every year!

Cairns - the most beloved gay town of Australia

Meet Sunrise Hoi An: One of the Best Hotels in Vietnam found on a Beachfront!

The Cuisine of Mani; an authentic Greek Experience in the countryside!

8 Destinations With Breathtaking Views That You Shouldn't Miss

A family-friendly hotel in the Algarve to spend bonding times with your family!

Achieve perfect health by staying at this spa hotel in AbanoRitz!