The Top 8 Gay Beaches in the World! 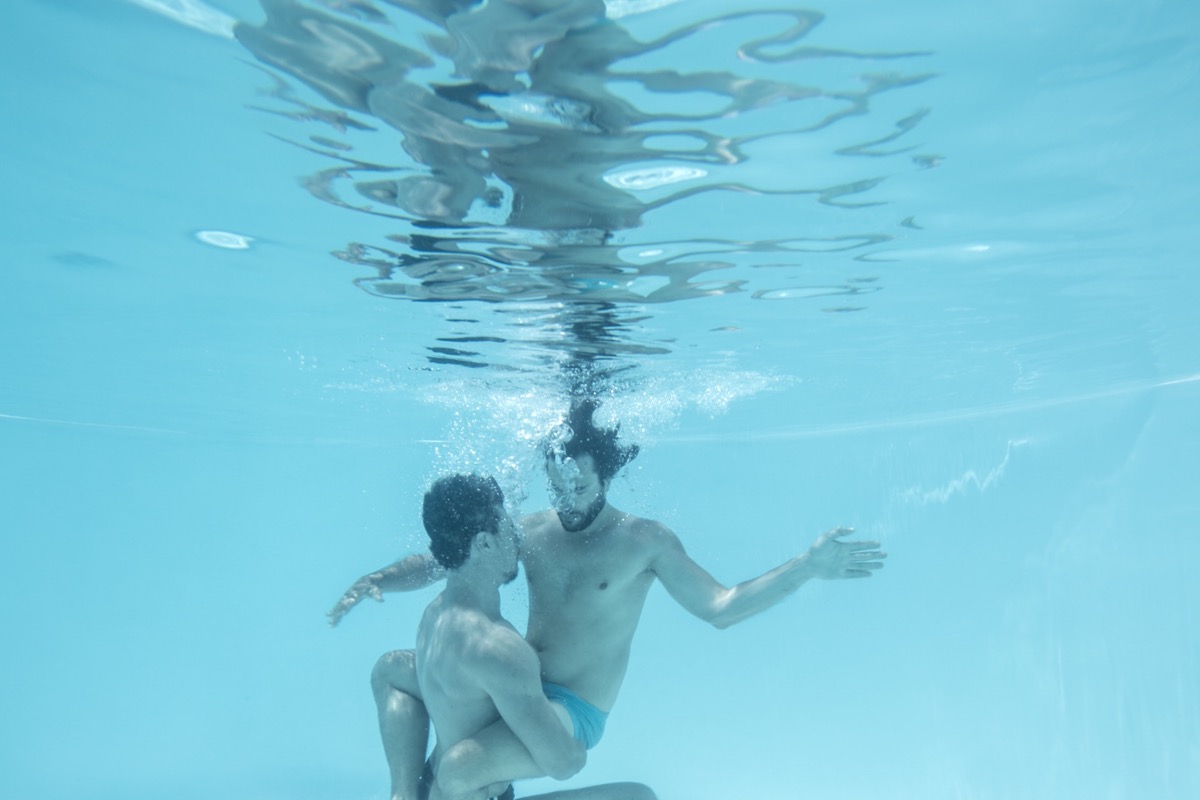 See the top 8 gay beaches in the world to meet and flirt with gay locals and travellers!

Beach-access hotels for summer vacations by the sea

Beach-access hotels for summer vacations by the sea

A Gay beach is always a 'hot spot' for most guys on holidays. In Travel by Interest - a Destsetters'Project, we know how tricky it can get to find a nice Gay beach to spend your days under the sun and meet and flirt with fascinating people from all over the world. For this reason, we have made a research and present here the Top 8 Gay beaches around the world, that will make your holidays even more fun and relaxing:

Tel Aviv is considered the gay capital of Israel by many people. Named after the hotel it resides in front of it, Hilton beach is one of the most famous gay meeting points in Tel Aviv. Be ready to meet many Israeli guys, but just for your knowledge they are pretty straight-forward...

Ibiza is considered as one of the most suitable destinations for sunbathing and partying for a long time. This is why it attracts thousands of gay travelers from around the world every year. There are several gay beaches dispersed around the island but Es Cavallet is surely the most famous one. Visiting it, guarantees your meeting with many new interesting people!

Mykonos is the most popular gay island in Greece, so it's only natural that it hosts one of the most known gay beaches in the world. Elia beach is only 8km away from Chora and it is characterized by its exotic beauty. You will find the majority of gay people in the far right side of the beach because the left side has recently become more popular to the straight people. That beach is the meeting point for many gay travelers and locals, that's why flirting is something really common.

4. Bondi Beach (North Side) in Sydney

Sydney stands as a gay destination on its own, featuring many excellent and beautiful gay beaches. The one which attracts the majority of LGBT tourism is the north side of Bondi beach. The further north you go, the more gay people you will meet. It's more peaceful than the south side of the beach and alcohol is prohibited in both sides. Nevertheless, you can enjoy a tasty "virgin" cocktail while enjoying the amazing views to the... sea!

As one of the most renowned gay island destinations in the world, Fire island features a very organized gay life, but nothing compares to its superb gay beaches. Pines beach is the most famous among them and a gay meeting point for several years. Pack your sun-bathing lotion and get ready to enjoy plenty hours of fun! 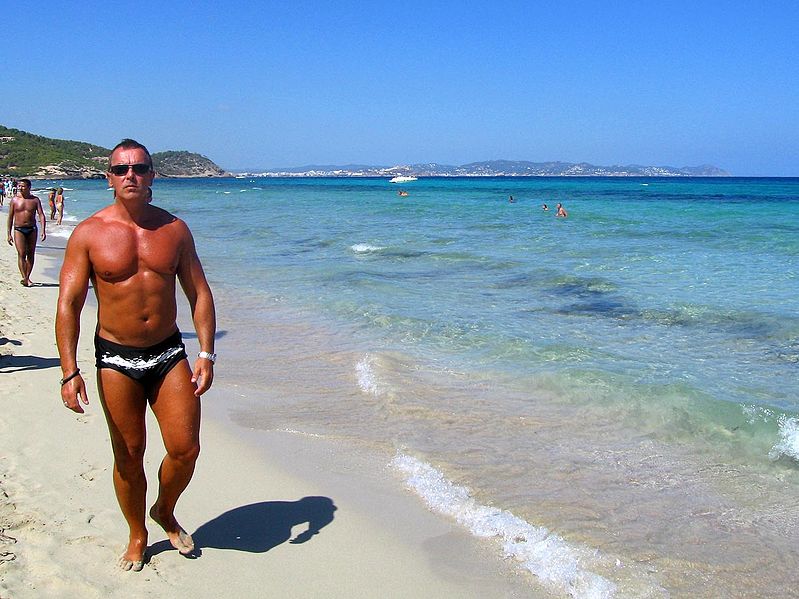 Mexico is currently one of the most gay friendly countries in the world. It has an excellent organised gay life and many gay people choose to spend their holidays in it. There are several gay beaches among the country but the most famous is Playa Los Muertos. It is located on the South side of Puerto Vallarta and attracts large amounts of gay people from around the world annually.

Miami is globally known for its amazing Paradise-like beaches as well as the amazing parties it hosts. It is also much loved by the LGBT audience due to its gay friendly profile and the awesome gay events that take place in it annually. South beach is the most renowned gay meeting point of the area, and the majority of the gay events take place there. Be prepared to spend your beach vacations as if you were in a exotic island while provided with the amenities of a big city!

8. Will Rogers Beach in Santa Monica

Will Rogers Beach is a very beautiful beach, located at the Pacific coast of Southern California, with excellent crystal clear waters and golden sand. Ginger Rogers Beach, a small section of it, is visited mainly by gay and lesbian people so we could say that it's "unofficially" gay.

Written By:
Travel by Interest Creators' Team
12 Hotels to discover

The best sea-front Hotels for Gay Holidays in Crete!

A Stylish Weekend in a traditional sea-side town of Phuket!

Ireland: An alternative destination for gay travelers in Europe

The Most Romantic Places to Propose to your significant other

The Best Gay Beaches in Spain & a Few Words about Them!