Who would guess that Corfu, Greece has such delicious local cuisine?

Sample on the island's national dishes and embrace yourself in the rich roots of the Corfu!

Corfu is an island with tons of green vegetation, beautiful beaches and natural beauty for tourists to explore. It is located in the North Ionian Sea close to the Northwest of Greece, closer to Italy than to Athens. There is ferry and airport service from the island making it easily accessible.There are three smaller islands within the island, known as the Othoni, Mathraki and Erikoussa, together, forming the Prefecture of Corfu. The island also contains mountains such as Mount Pantokrator, and flats and hills in lower villages. Typically, Corfu is mild and hot with dry summers and wet winters. 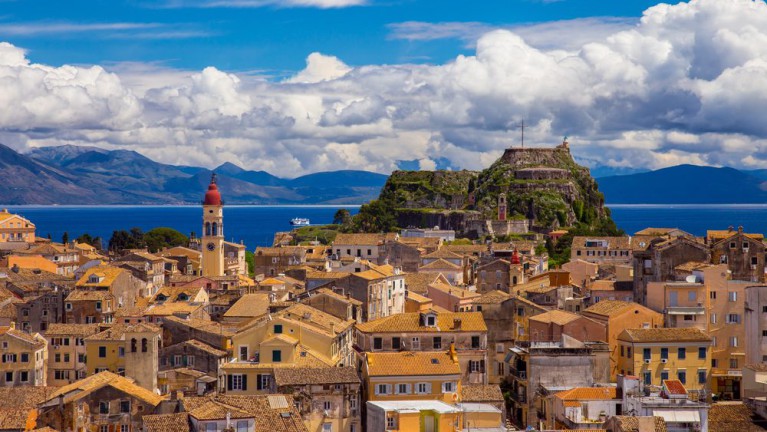 As a culture, Corfu is different from the rest of Greece because of its previous Turkish occupation. Because of the cultural differences, the food in Corfu is unlike anything else seen in Greece. 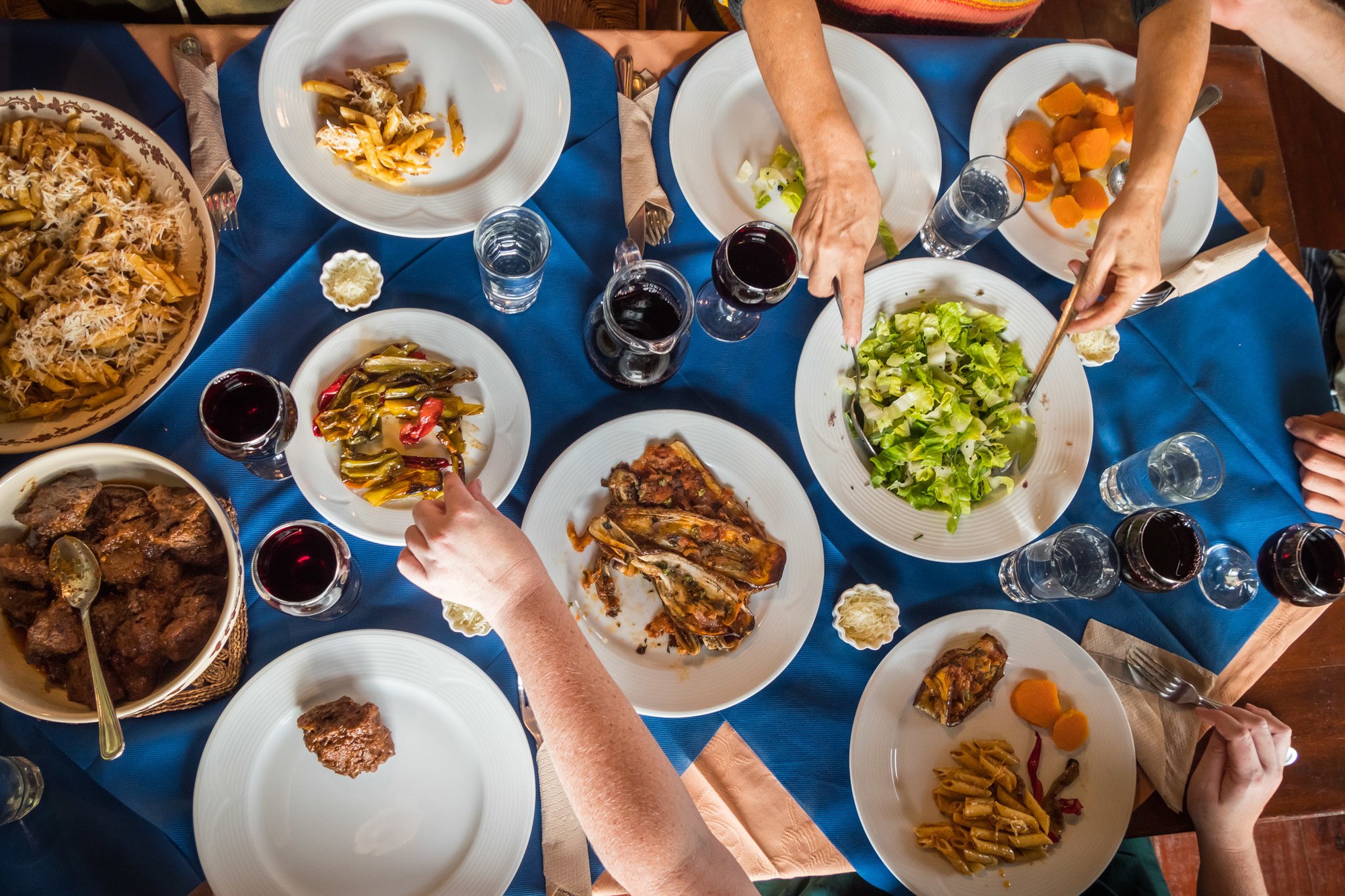 Traditional Corfu food draws inspiration from Greek and Venetian recipes while incorporating spices from the East and cooking methods from France, other parts of the Mediterranean and the British. The most important ingredients in traditional Corfu food include wine, eastern spices, pork loin cold cut, sweet mustard and kumquats.

During the 16th century, Corfu was one of the biggest ports along the Venetian Mediterranean trading route, and because of that, it was easy for spices from the east to flow through Corfu and being traded easily. Corfiot food is a combination of sweet and sour, Easter spices (cinnamon, allspice, nutmeg, cloves, black pepper), wine and olive oil. 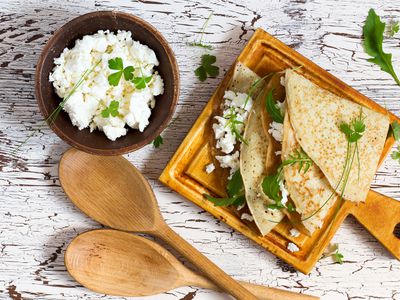 Some of the delicious and best kept food secrets include a beef in tomato sauce with pasta (pastitsada), beef battered drenched in olive oil and wine (sofrito), fish and potatoes (fish bianco), and fish stew (bourdeto).

Pastitsado is a red wine stew that is piled with heaps of rooster or beef, served with pasta. It is unclear where and why the origins of this dish came from, but many speculate that it is because red wine was easily accessible on the island for thousands of years. Traditionally, instead of throwing out old wine, they would simply add expired wine to the soup as it created a natural sour flavor. Each pastitsado is made with a different blend of ingredients such as cinnamon, paprika, allspice, nutmeg, cloves, pepper and cumin. This is a common dish especially for the poor who could not afford a variety of ingredients. 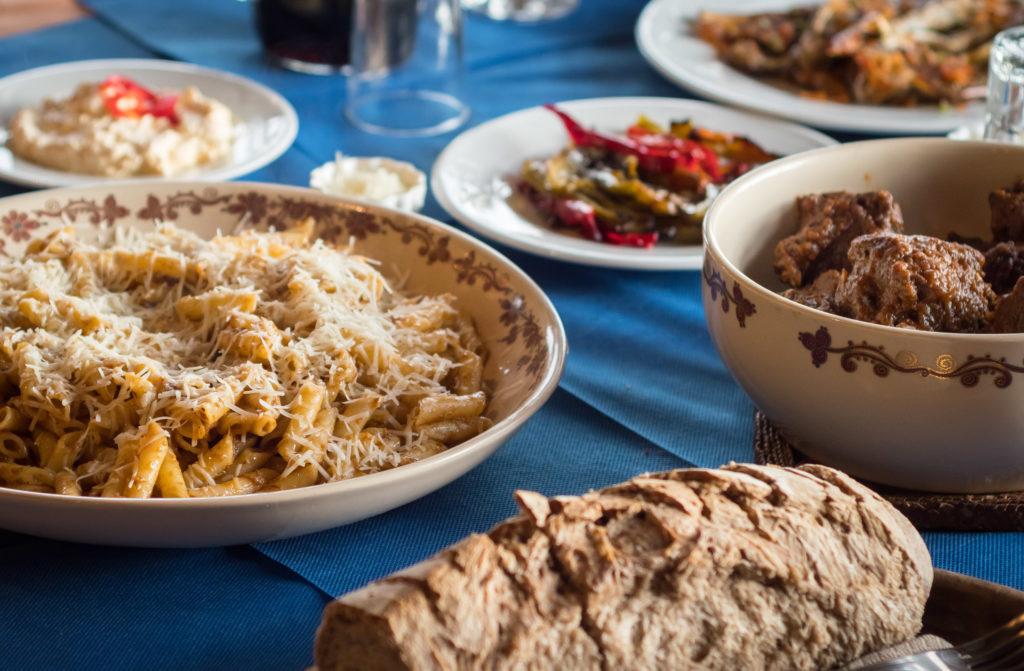 Sofrito means to "slowly fry", which is the cooking style of the dish. While the dish originates from the Venetians, the Corfiot version is different, and incorporates a much stronger garlic taste. In Corfu, they grow their own special kind of garlic called kakavia which is smaller and has red-purple skin. This simple recipe involves only a few other ingredients, such as white wine, parsley, olive oil, salt and pepper. 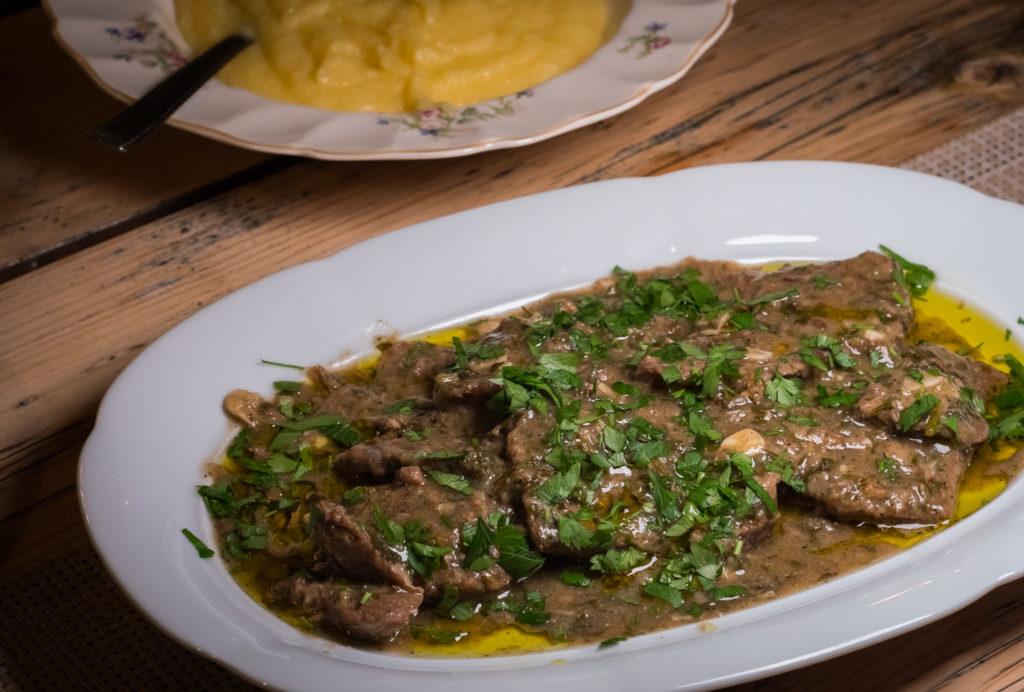 Another popular and simple dish is fish bianco. Fish Bianco is local fish that has been simmered with white wine, served on a plate of potatoes that are pan fried with garlic and olive oil. A pro tip is to eat this dish with bread, as it is delicious soaked with the white wine fish! 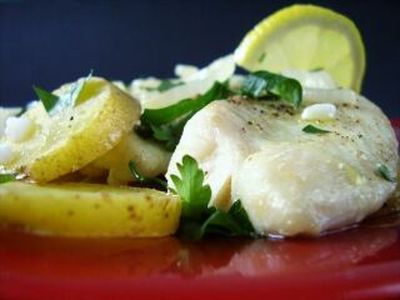 Fish bourdeto comes from the Venetian word for broth, brodeto. This dish, although traditional, is much harder to find. It is typically made with Skate fish but any other fish or seafood can also be used. It used to be made with leftover fish that fisherman were unable to sell the night before. 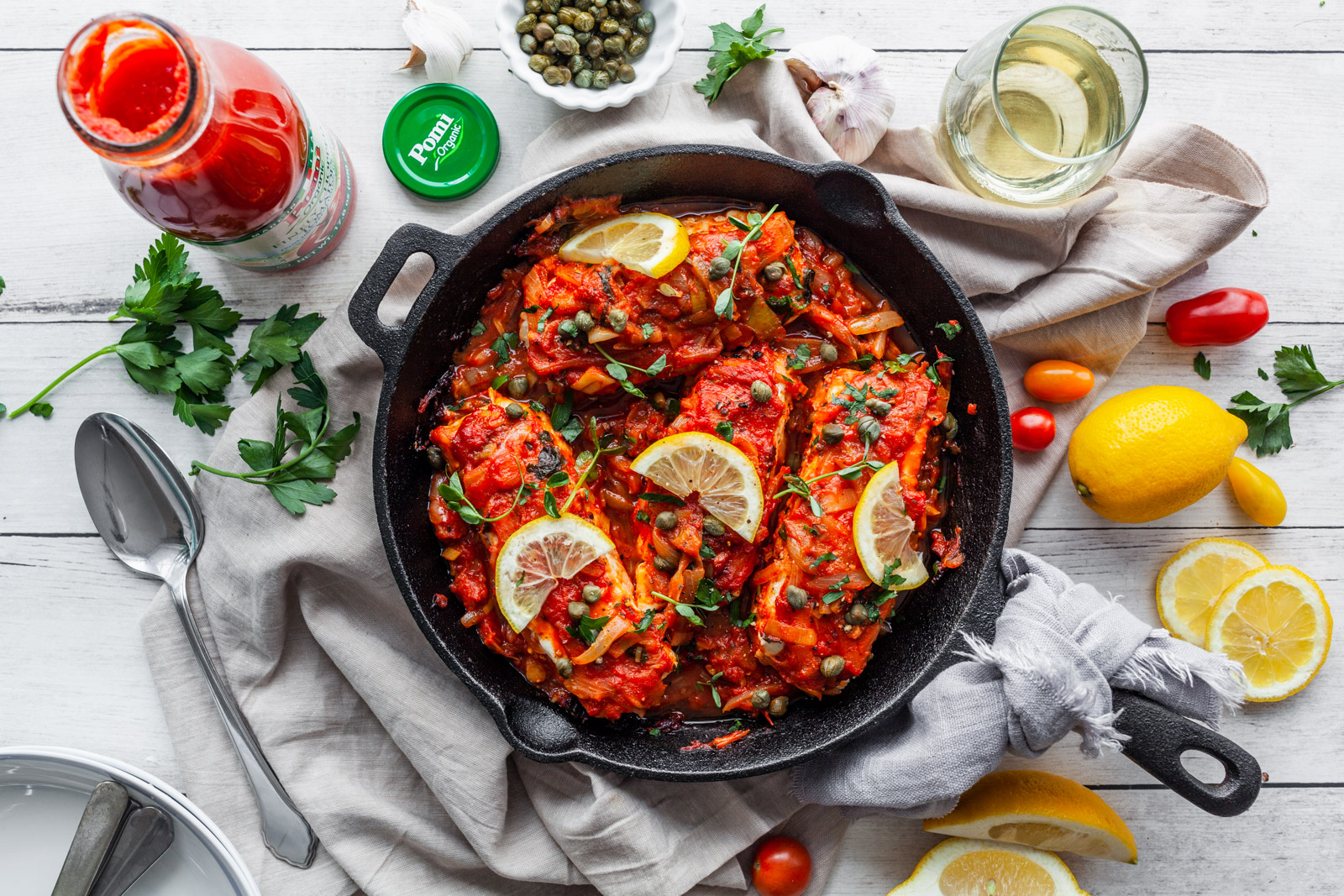 Plan your visit to Corfu, and your stomach will thank you!

The best Zakynthos Beaches & what to know about them!

How to spend a spa weekend in Algarve!

How to spend a day at Aegina: the must dos!

Where & What to Eat in Mykonos: Hidden Gems Included!

5+1 Tips to Reach Your Traveling Goals

Maldives All Inclusive: 5 Reasons to go all-inclusive in the Maldives

Written By:
Josie Suri
Get the best rates directly from the Hotel
Hotels for All Travellers
Recommend a Hotel for this Collection
- or -
Click Here to register your own Property
Have a hotel in mind that would fit in this list? Send us your recommendation using the below form.
User Login
Don't have an account yet? Click Here to Register
Forgot your password