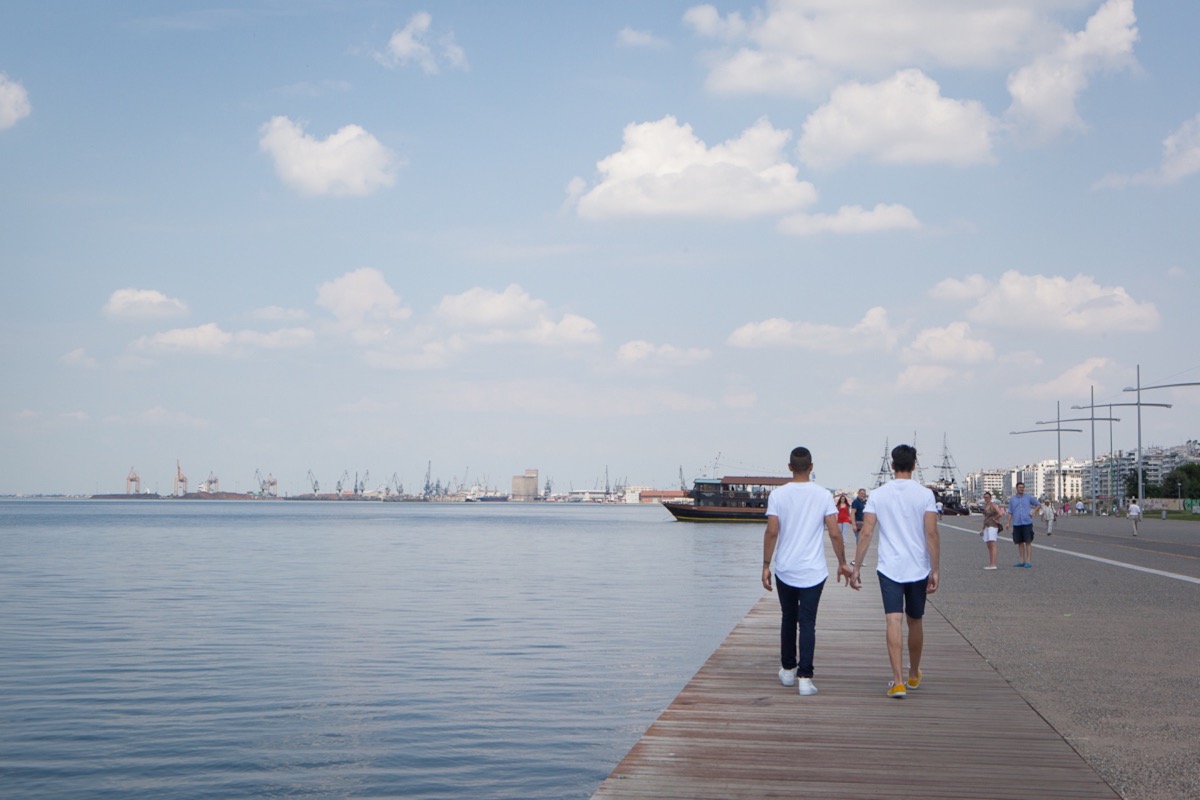 Adventurous excursions in nature, romantic afternoons watching the sunset, and exciting nights full of passions are waiting for you in Greece!

Gay-Friendly all inclusive resorts from all over the world

Gay-Friendly all inclusive resorts from all over the world

Gay September in Greece is as fab as it can get. The country’s weather is neither too hot nor too cold, while the beaches are still warm enough for swimming. The islands and the cities are no longer flooded with tourists, thus sightseeing and city-exploration are more pleasant than ever. Of course, people are very friendly as well, since they just came back from their holidays, so they have relaxed. September is definitely the best month to explore Greece!

So, mountain, beach or city break? Well… all of them. The Greek landscape is pretty diverse, so you will the chance to experience an equally great experience either you decide to visit a big city, an island, or a mountain village. The weather will be good with occasional rainfall, so we recommend you visit the island on the first half of September while leave the city for last.

The lack of tourists, on the other hand, means that you will encounter much fewer gay people as well. In major destinations, like Mykonos, Athens, Patra, or even Crete, you may not find difficulty in finding new friends, but the less known villages and towns of Greece are nearly empty. September is the best month for Gay Honeymoons and Romantic Holidays!

Let’s find out 4 Ideas on how you can spend your gay holidays in Greece during September!

There is not a better period to visit the Greek Gay Capital Athens than September. The city gets lively again, with many locals coming back from their August holidays, while tourists are long gone. The temperature is at very good levels, neither too hot nor too cold, while rainfalls are quite rare. The gay bars attract many people, especially on Saturdays!

Don’t miss to go for a coffee at the gay cafes Rooster in Monastiraki and Café del Sol in Keramikos, dance to the rhythms of modern Greek and International Music at Sodade2 Club and Noiz Bar (Mostly Lesbian) and chase a bear or two at Enodia and Garage Bars!

✮ Recommended Hotels (click on each photo to see the hotel): 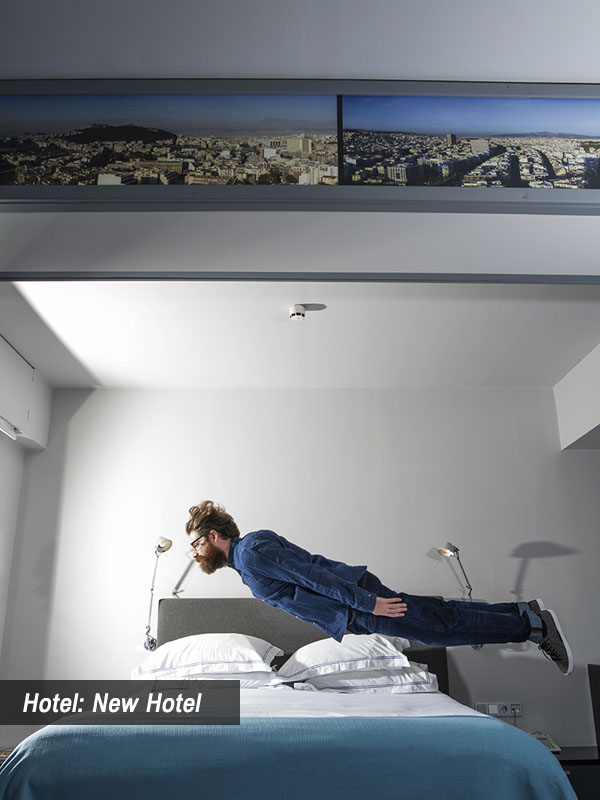 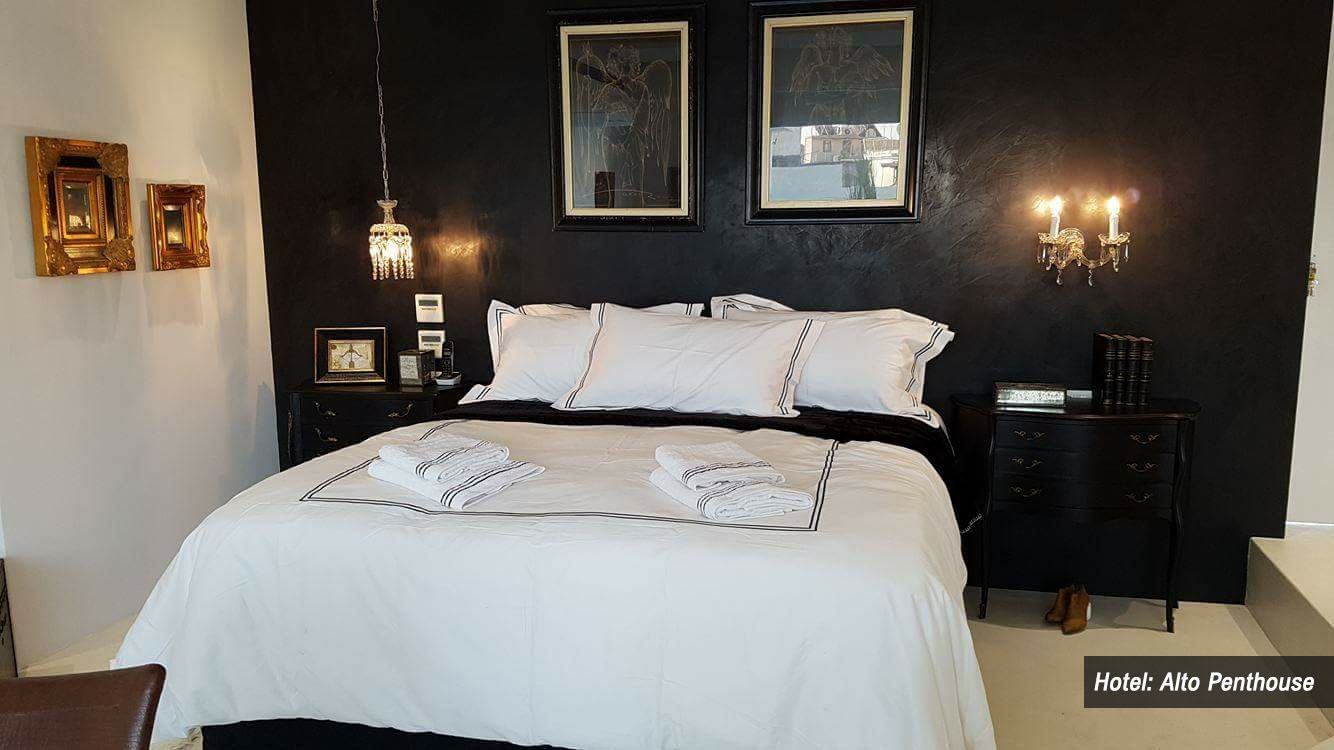 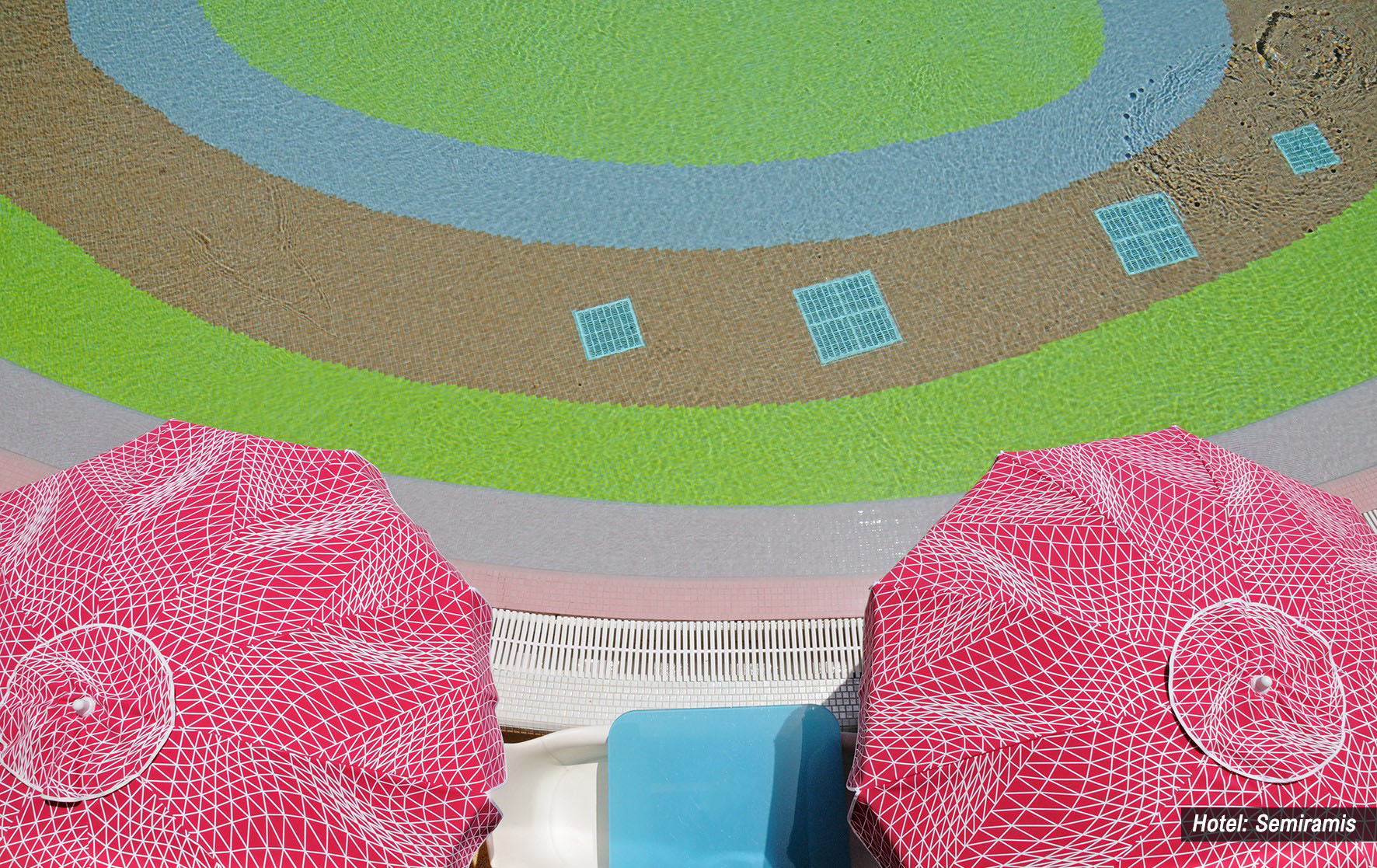 Gay off in Mykonos!

If you prefer quality over quantity, then this is the best period to visit Gay Mykonos. Most gay men choose to visit Mykonos in August, since it is the period when XLSIOR Festival also takes place. September in Mykonos is quieter – in a pleasant way, so you will avoid that huge tourist crowds in Mykonos’ bars and beaches.

Mykonos is the best island for solo gay travellers and friends who want to meet new people and make some very good friendships. Since the beaches are still warm in September, do not miss to visit Elia Beach – the most popular gay beach on the island, as well as Super Paradise Beach. Lastly, don’t miss to try a drag show – they are awesome!

If you are a fan of imposing natural landscapes, then you should definitely spend a weekend at Meteora. Meteora are huge rocks located between the mountains of Koziaka and Antihasion. Standing tall for many centuries, Meteora have been characterised as idyllic, breath taking, inspiring and seducing.

Greece is the home of one of the most romantic islands in the world, and we are referring to none other than Santorini. What makes Santorini even better is its gay-friendliness, and cosmopolitan attitude that attracts thousands of gay couples every year. In September, Santorini is laid-back, and the majority of the tourists have already fled off the island.

The weather is still pretty hot, except in the evenings and night, when it gets a little bit colder. You may not find a gay scene in Santorini, but you will notice many gay couples in the popular bars and cafes on the island. Don’t be surprised if you see gay couples hugging each other!

Of course, don't forget that there are many, many more destinations in Greece, where you can enjoy your gay-off with your friends, romantic holidays with your loved one, excursions in nature, and city breaks. Don't waste any more time and start planning your most exciting trip in Greece right away!

See how this hotel upgrades your romantic holidays in Greece!

Written By:
Travel by Interest Creators' Team
4 Hotels to discover

5 Road Trip Tips for a safe and comfortable drive

Gay Crete Greece| Everything you should know

Written By:
Travel by Interest Creators' Team
6 Hotels to discover

How to Deal with Jet Lag Like a Pro